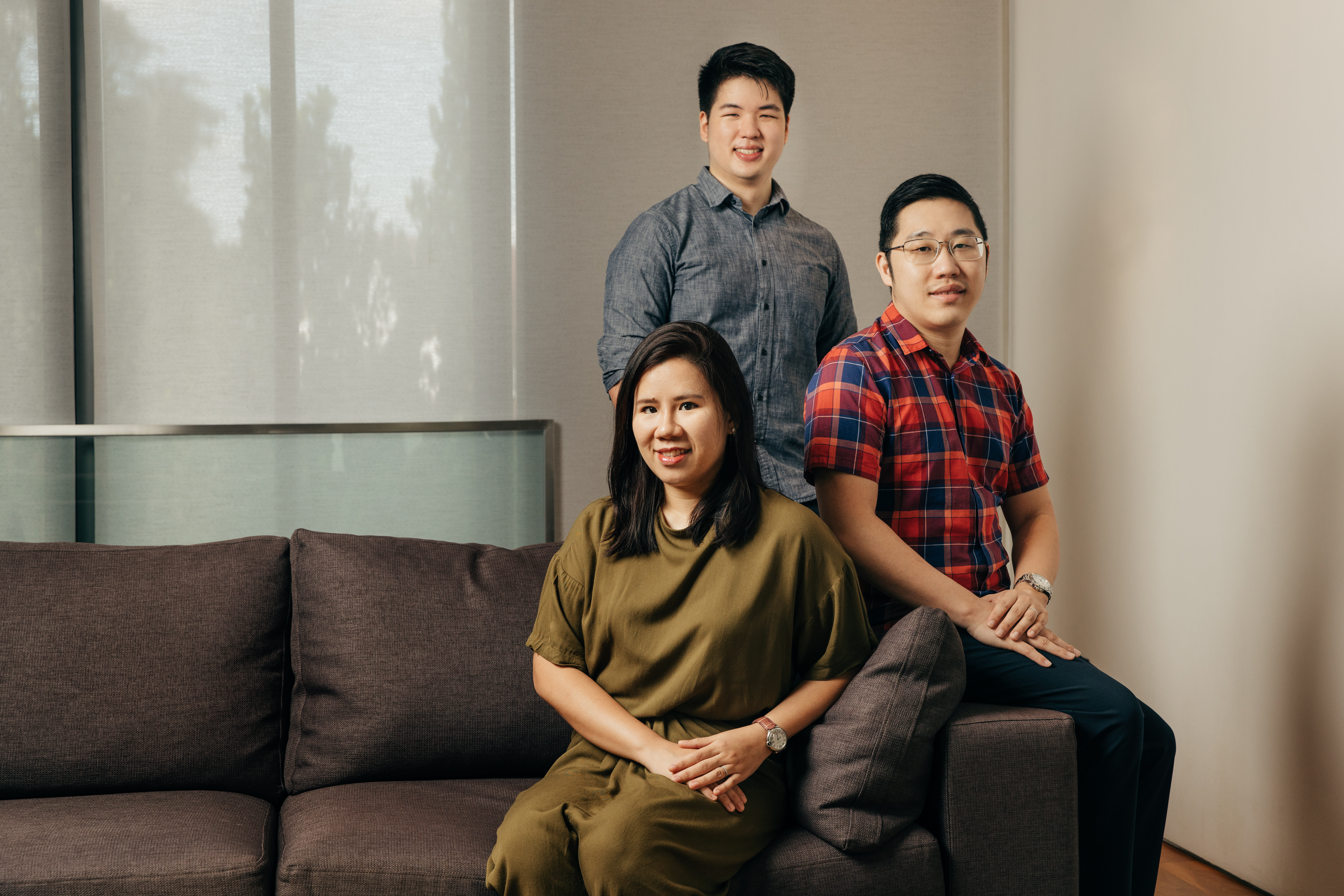 Whiz, Indonesia’s first fintech company for teenagers, is on a mission to empower a new generation of financial whiz kids.

Schools in Indonesia, like most countries, don’t cover personal finances as part of their curriculum. What’s more, Indonesian parents tend to maintain control of their teenager’s finances, leaving little room for them to practise independent money management.

With Whiz, teenagers can open their first financial account with an easy-to-use app, make purchases through a QR payments system that’s widely accepted in Indonesia, and learn about budgeting and saving. Additionally, parents and teens can jointly manage their allowance and track chores in the Whiz app, providing a platform where teenagers can learn by doing, while offering their parents visibility over their transactions.

Whiz was founded in Jakarta in January 2022 by Agnes Wirya Lie, Dominic Sumarli and Frederick Widjaja. Agnes, who holds an MBA from INSEAD, worked with various financial institutions across Southeast Asia during her time at Boston Consulting Group, and most recently served as VP of Growth at OVO. Dominic, an MBA graduate from UCLA, also worked at Boston Consulting Group Southeast Asia, as well as BNP Paribas Hong Kong. Prior to founding Whiz, Dominic was a private equity investor with Falcon House Partners. Frederick, who graduated from Harvard with a degree in computer science and statistics, started his career in Silicon Valley with Google and Square. Most recently, he was a senior software engineer at Facebook.