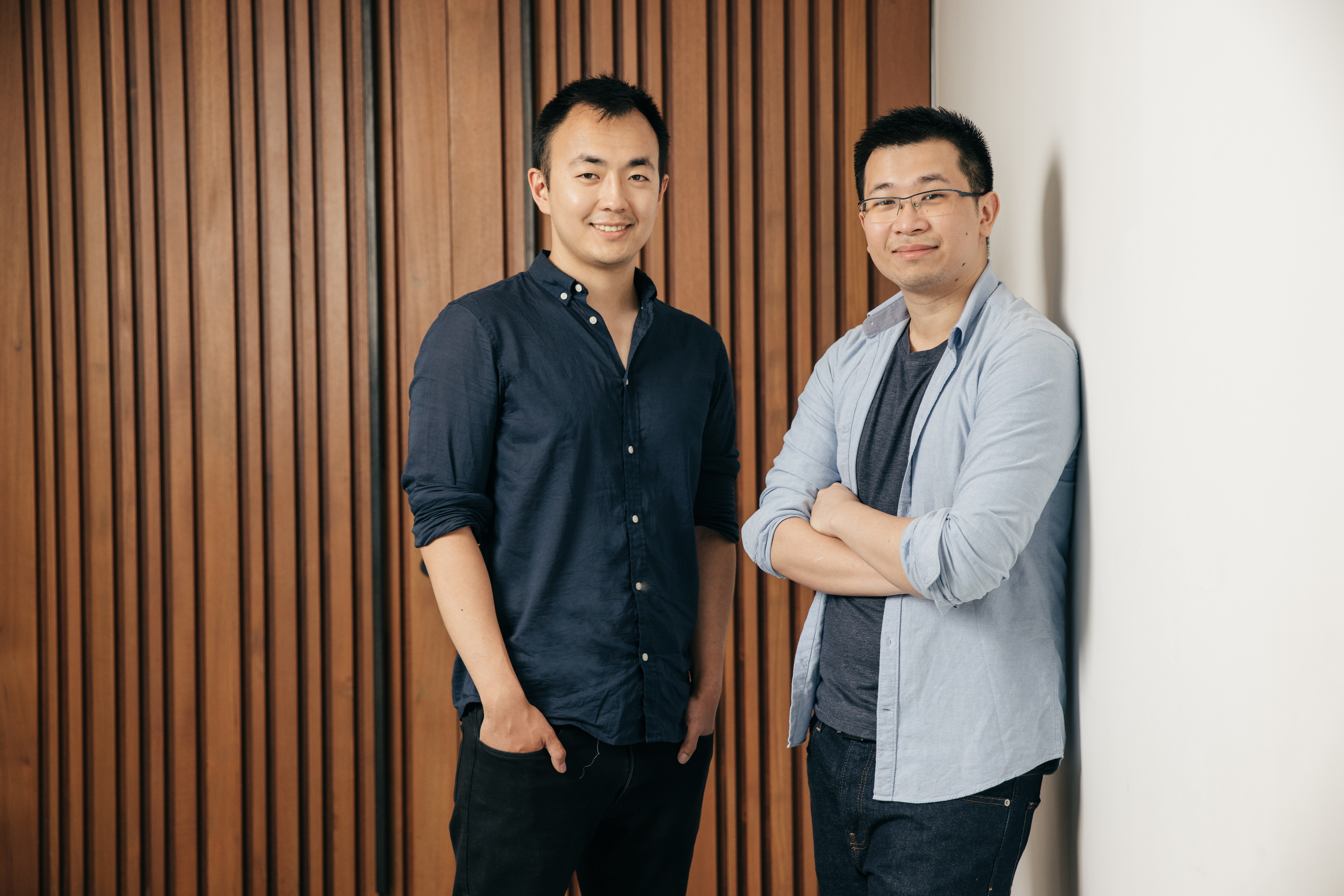 PixCap is a 3D design platform that allows users with no 3D experience to find, edit and export 3D content, including images for graphic designs and animations for landing pages and social media.

3D animation remains complex and, as a result, is limited to professional artists. At the same time, there’s growing demand for 3D animation across games, films, graphic design and, increasingly, metaverse-related needs. Today, 3D animation work is typically outsourced, costing thousands of dollars per minute of output on top of weeks to months of turnaround time. Existing 3D software products are known to have steep learning curves and lack native collaboration features. As a result, 3D animation and art is prohibitively expensive, and out of reach for many users and companies.

PixCap solves this with an easy-to-use browser-based editor that designers, developers and consumers can use to create 3D content for graphic designs, games and AR/VR. The platform includes thousands of free 3D templates and animations, and allows users to export images, videos and 3D industry-standard formats. With PixCap, designers can source 3D assets and characters for social media posts and landing pages, while developers can find thousands of 3D assets and animations to use in game engines. PixCap also enables real-time collaboration with teams. Today, PixCap has over 20,000 users from over 60 countries.

PixCap, headquartered in Singapore, was founded by CJ Looi and Cyril Nie in April 2020. Before co-founding PixCap, CJ held roles in computer vision and graphics at Dorabot, a robotics company based in Shenzhen. Cyril, who holds an MSc in Computer Science from University College London, has worked as a software engineer building cloud native apps.