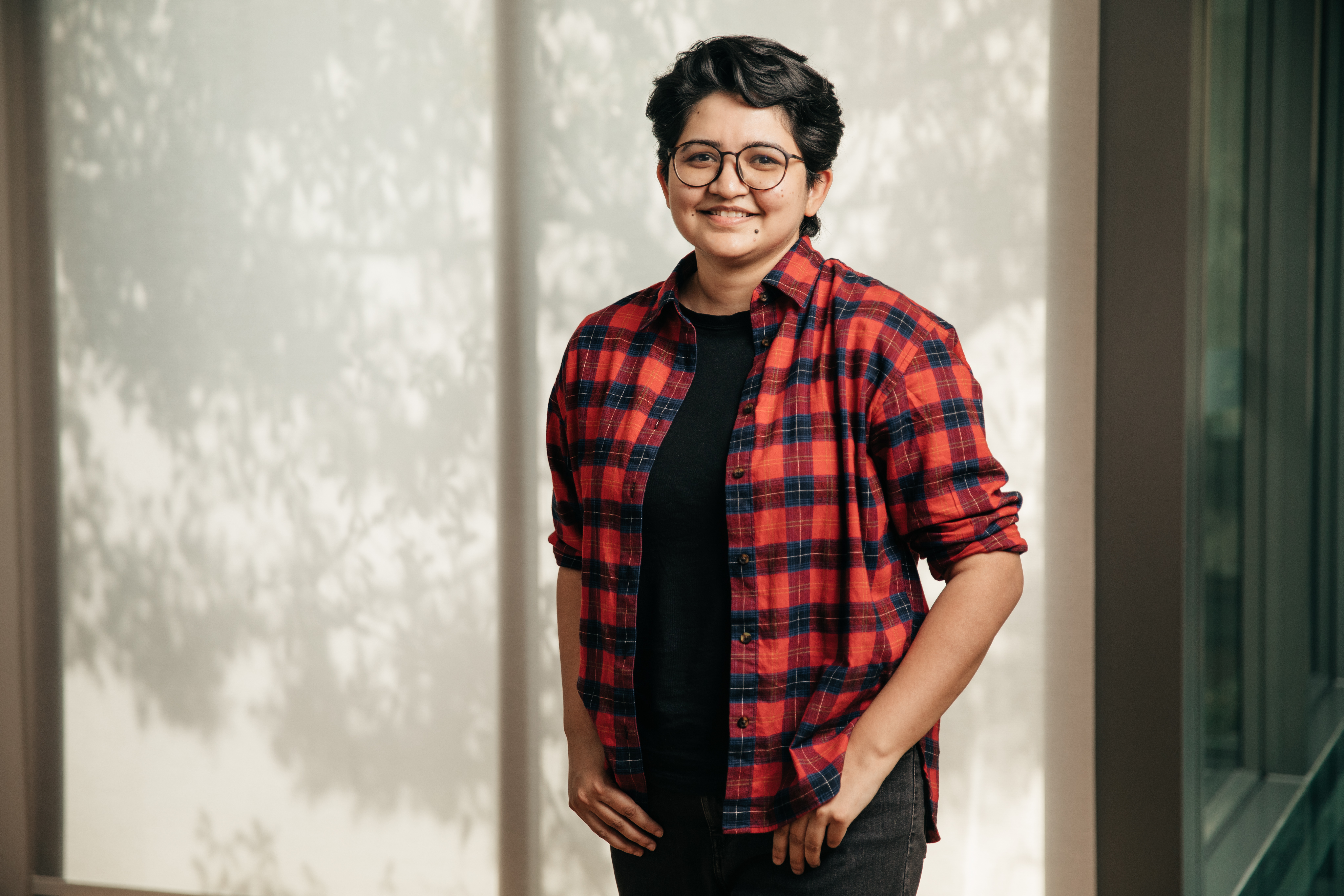 Metaschool makes it easy for developers to learn, build and ship dApps to prepare them for opportunities in the emerging Web3 ecosystem.

There are 30 million developers in the world, but only 24,000 are actively contributing to the Web3 ecosystem. Developers looking to enter Web3 are often overwhelmed by the many different ideologies, blockchain projects, and programming languages supporting them. There is also a shortage of optimized and established learning paths in the space. Websites that offer Web3 learning resources have not been able to solve this. The content is often overwhelming, scattered and created with the assumption that people know the basics. This has become a major barrier to entry for developers looking to learn and build dApps.

Metaschool aims to help the next 10 million developers enter the Web3 space by building and shipping cool dApps.

Metaschool produces engaging project tutorials designed to help developers start from the basics and eventually build projects, such as an NFT marketplace, a DAO for a specific community, or a decentralized social media platform. The developers complete assignments, which are initially simple but grow in complexity, to unlock each subsequent level of the project tutorials. Developers are awarded utility NFTs on project completion, which opens access to wider opportunities on the Metaschool platform.

Within six months of launch, 74,000 developers across 50 countries have signed up on Metaschool to build dApps.

Metaschool, which is headquartered in Singapore, was founded in January 2022 by Fatima Rizwan, a software engineer who has worked at the intersection of technology, community and content for the past 10 years. She previously founded TechJuice, Pakistan’s biggest startup media company and created a social community of over 700,000 techies.