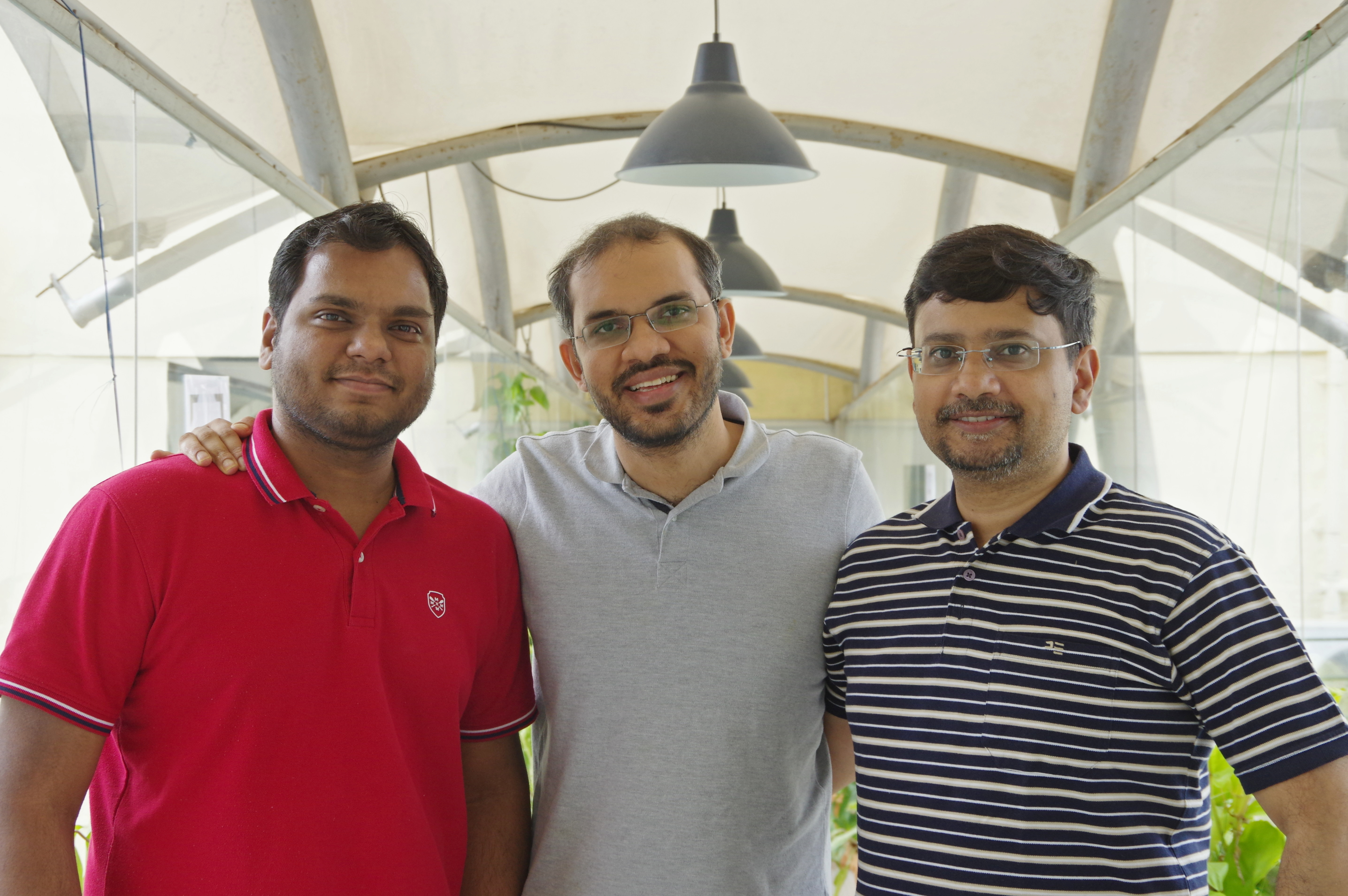 ClearFeed is a collaboration platform that uses AI models to enable natural language ticketing on Slack and Microsoft Teams, and provides seamless connectivity to backend ticketing tools like Zendesk, Salesforce and Freshdesk.

The preferred choice of communication within and in-between enterprises is moving from email to chat services such as Slack, Microsoft Teams and Google Chat. These tools bridge various departments inside organizations with employees and customers, and have become de facto ‘help desks’. However, chat tools lack the structure and tracking systems to procure the metrics needed by larger teams. The absence of natural language interfaces for deeper integration with other enterprise tools also limits the quality of service.

ClearFeed monitors Slack using AI models to track inquiries, escalate requests, and give service level metrics and conversational insights to understand and improve customer service on Slack. It also seamlessly integrates with Zendesk, Jira, Freshdesk and Salesforce, so that support and IT teams can work from their preferred tool while servicing customers and employees via Slack.

ClearFeed was founded in September 2021 in Bangalore by Ankit Jain, Joydeep Sen Sarma and Lalit Indoria. Ankit, an IIT Kanpur alumnus, began his career at Capillary Technologies then moved to Amazon, where he held various product and go-to-market roles. He co-founded SprintAI and later worked as a VP of Product at voicebot startup Skit.ai. Joydeep, who graduated from IIT Delhi, was an early Facebook engineer, and later founded Apache Hive. He also served as co-founder and CTO of Qubole, which grew from zero to more than $50 million in ARR during his tenure. After obtaining a Bachelor of Engineering, Lalit worked at HolidayIQ, and was an early employee at Qubole and Udaan.